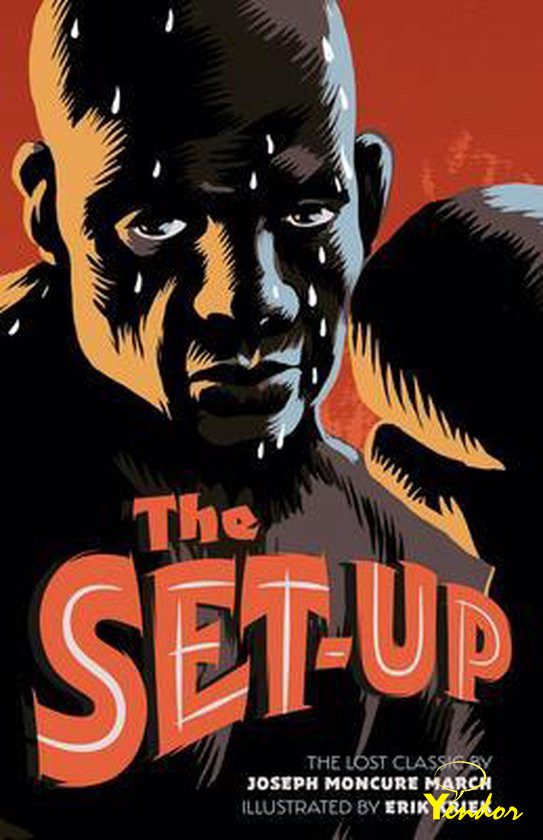 Written in 1928, The Set-Up is a long narrative poem about the boxing underworld – a hard-boiled tragedy told in syncopated rhyming couplets. When the work was first published it made the bestseller list, and in 1949 it was turned into an award-winning film featuring Robert Ryan and Audrey Totter. This reprinting of the original, unchanged 1928 poem features dynamic, specially commissioned artwork by Erik Kriek that vividly conveys the story of Pansy, an up-and-coming black prize fighter who takes on all comers. When he was in the ring, “It was over before you knew it. He’d carve you up like a leg of mutton. And drop you flat with a sock on the button.” Pansy’s complicated love life leads to a spell in prison and his career subsequently takes a nosedive; but he continues to box until the fateful night his fight managers and opponent triple-cross him and he meets a grisly end at the hands of a vengeful gang. 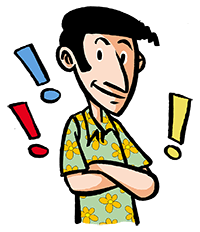